Their new home is a multipurpose space that accommodates many programs within the Jewish Community Center, and they needed a solution that served their audiences and could be easily stored away in between events and programs.

After borrowing StageRight risers from another theatre program in Louisville for their first production, they were impressed with the user-friendliness and quality, so they decided to invest in their own.

The specific product purchased was a 13-tier ZHD-ML Seating Riser System that is able to be disassembled and loaded onto carts. It also features Double-Sided All-Purpose Stage Decks.

We had the privilege of speaking with Erin Jump, Arts & Ideas Director at the Trager Family Jewish Community Center about why they went with StageRight, and she said it was because StageRight fit the bill of being high-quality at an affordable price.

Since having these risers installed, they are now able to seat three times as many audience members as they were initially able to. This has allowed them to serve many more patrons and give them a more enjoyable experience – one that they expect when attending a CenterStage production.

We here at StageRight are so honored that we’re able to serve the JCC and Kentucky’s oldest community theatre. We want to wish Erin and their entire team success in all their future performances! 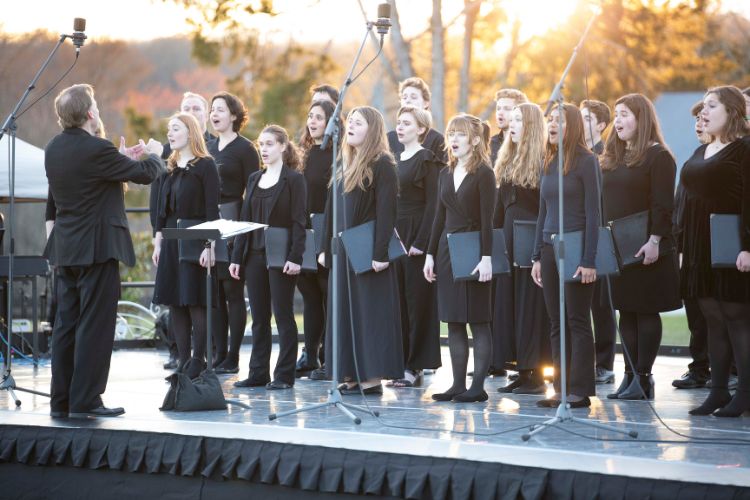 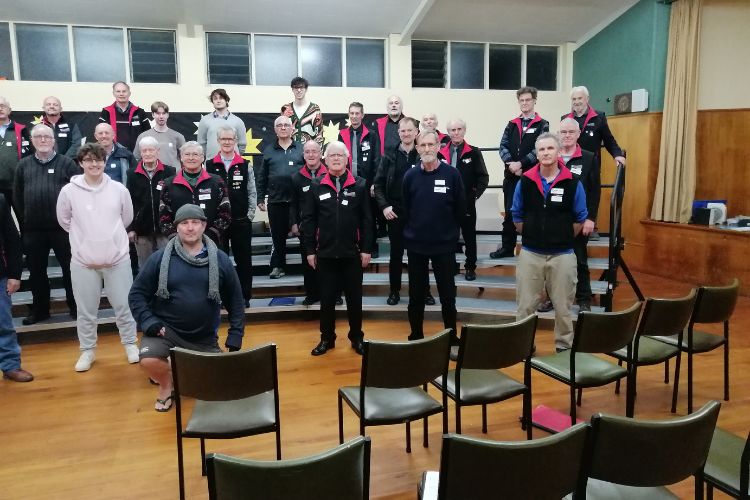