3 Things You Need for a Successful Band Camp

3 Things You Need for a Successful Band Camp 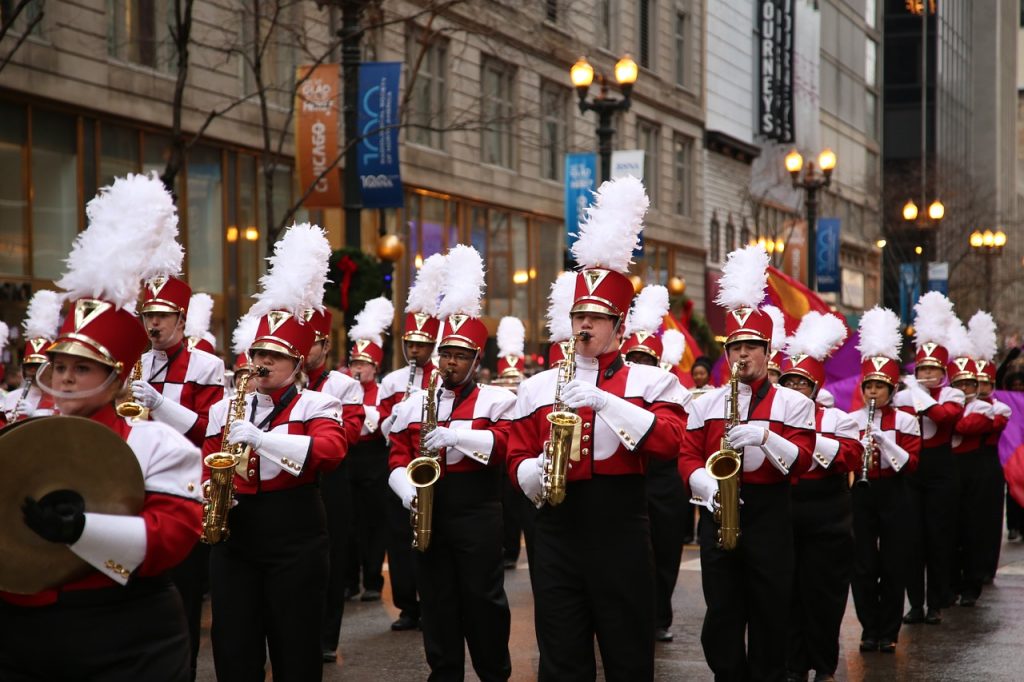 At the very beginning of every successful marching band season is a well-planned band camp. Having a great band camp begins with the basics like making sure everyone knows the days and times of camp and making sure your days are planned out so you can get the most out of that time. This becomes an even larger issue if your band camp is off campus and you do not have access to your normal facilities.

Optimizing your days at band camp can be more difficult than it sounds. Between carrying equipment to the practice field and getting students to focus, you need to find the time to practice.

Having the three things below can help make your camp more efficient which will improve your season overall.

There are two types of carts that will really help with transporting different equipment to and from the field and we’ll start with the obvious one.

Field carts are used to carry heavy equipment during the long walk to and from the field like percussion instruments. In addition to camp, they’re great for halftime performances in the fall when you don’t want to burn out your faithful volunteer parents who’ve offered to help. 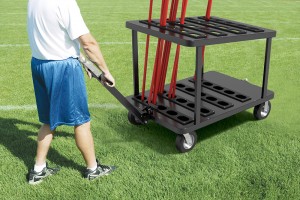 Flag carts are used by the color guard to transport flags and other color guard equipment like batons to the field. Traditionally, garbage cans have been used, but these are heavy, disorganized, and require two people to carry them. A flag cart is much easier to move and it keeps all of the props organized.

A portable marching band tower will allow you to clearly see your entire band. This is extremely beneficial to have when you’re teaching new formations.

Some practice fields, where marching band camp can sometimes be held, will have a permanent tower built, but this is a rare feature for most schools and usually comes at a great cost.  A portable tower is a smarter investment because it can be moved to different areas of the field or even a different field entirely if need be.

A good portable tower will be just as sturdy as a permanent one and will assemble quickly so that it can be set up without delay and returned to storage in the trail with minimal effort. 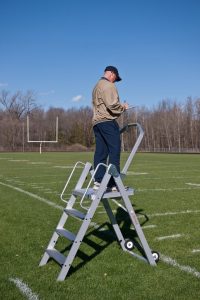 The podium can also be used during actual halftime performances whereas the tower is only used for camps and practices.

You obviously want to have a successful marching band season. As a band director, success should at least partially be determined by students learning new marching formations and growing as musicians. That starts with marching band camp in the summer. The lessons that are learned here will continue throughout the rest of the year and beyond. To be able to teach well, you need to have as much time as possible practicing and you need to be able to see your band clearly so you know when teachable moments occur. Carts, towers, and podiums will help you have a successful marching band camp. 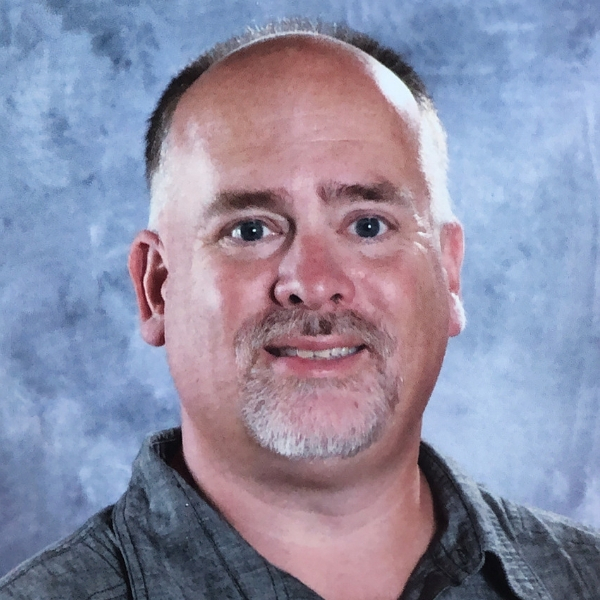 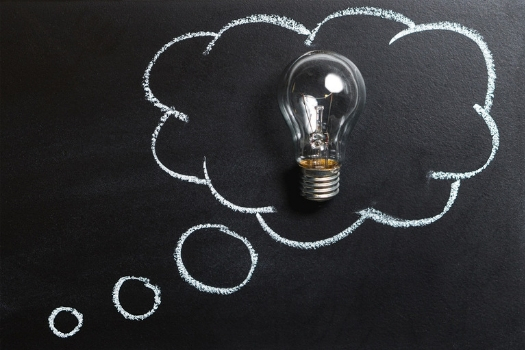 Lessons Learned & Ideas from The StageRight Blog in 2018

How Music Education Can Help Students Be Successful Later In Life

Why Music Education is Important