Seven Steps Up Live Music + Events received a grant to purchase a stage for outdoor use during the pandemic when their small venue was shut down for 16 months.  They intended (& still do) to use it for “pop-up” music shows in the outdoor service area.  Their pop-ups are short notice shows when the weather allows that are usually announced a couple days prior.  So far, they haven’t had a chance to use it at their own venue but are hoping the weather on August 19th allows the first use.

In the meantime, a large production company from Grand Rapids, MI (30 minutes) away called OnCore AV, heard they had acquired a StageRight system and wanted to rent it from them instead of continuing to use what they had been.

From there, Seven Steps Up decided to form a new company called Seven Steps Up Stage Rental and OnCore AV has rented their StageRight system 7 times so far for commencement ceremonies and other events.  The entire system is stored in a 7-1/2ft x 14ft trailer which makes it easy to transport.  Since their initial purchase, they’ve added an additional set of stairs and a skirt so that it’ll work even better for graduations.

The photos included in this post show a set-up for a national touring band that extends an existing small concrete curved stage.  They’ve done this twice so far for bands from NYC and Virginia for a #freefridaynight summer concert series in Grand Haven, Michigan at the 2,500 capacity Lynne Sherwood Waterfront Stadium.

We recently had the opportunity to speak with Gary Hanks, Co-Owner at Seven Steps Up, to learn more about this journey.

What features were most important in the buying process?

“The sturdiness and flexibility to create several sizes + outdoor use was most important.  It had to fit on carts in a NEO 7-1/2ft x 14ft trailer (2 carts side by side with about 1/4″ to spare on each side).  The two carts, when loaded, are extremely heavy, so a winch in the front of the trailer is used to load/unload.”

How did you learn about StageRight?

“Our sound consultant & personal family friend, Bill Chrysler, said don’t consider anything but a StageRight system. Bill has 40 years of touring managing monitor sound (John Mayer, Maroon Five, The Dead, Rush, Paul McCartney, etc.) and has been on thousands of stages.  He said the best stages he’s been on have been from StageRight.”

What specific product did you purchase? ​

How smooth was the process from when you ordered to when you started using it?

​“Much credit to Mitchell Waite (Sales Rep) who held our novice hands throughout many quotes and changes to ensure we got exactly what we needed.  Also, much thanks to the StageRight shipping department who loaded everything on our carts and then helped us load them into our trailer.  We’re only 2-1/2 hrs away, so we picked it up instead of having it shipped.”

How have you been able to use the stage since having it?

“We’ve rented it out 7 nights so far, with about 6 more rentals on the books during this summer.”

We like to thank the entire team at Seven Steps Up for their support and wish them luck on their new venture! 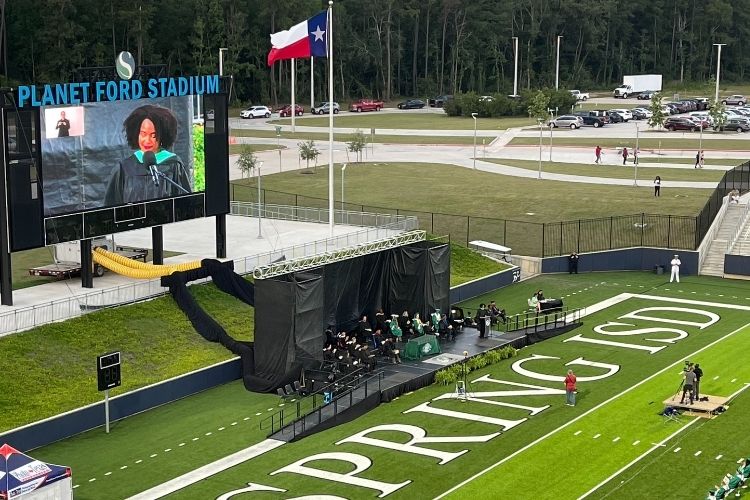 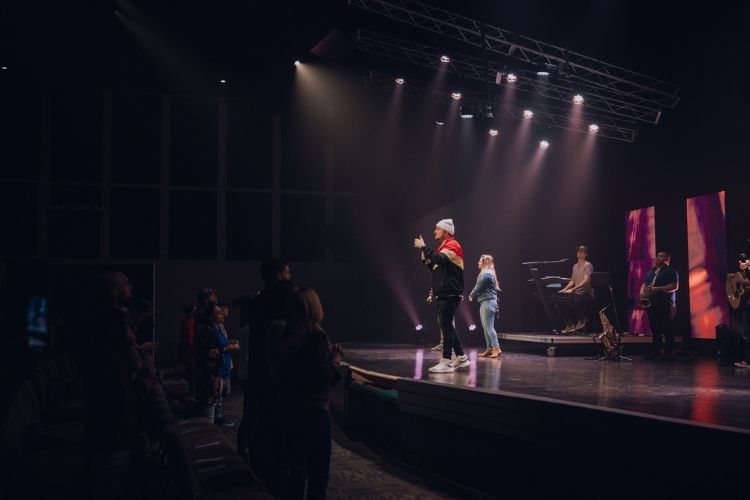 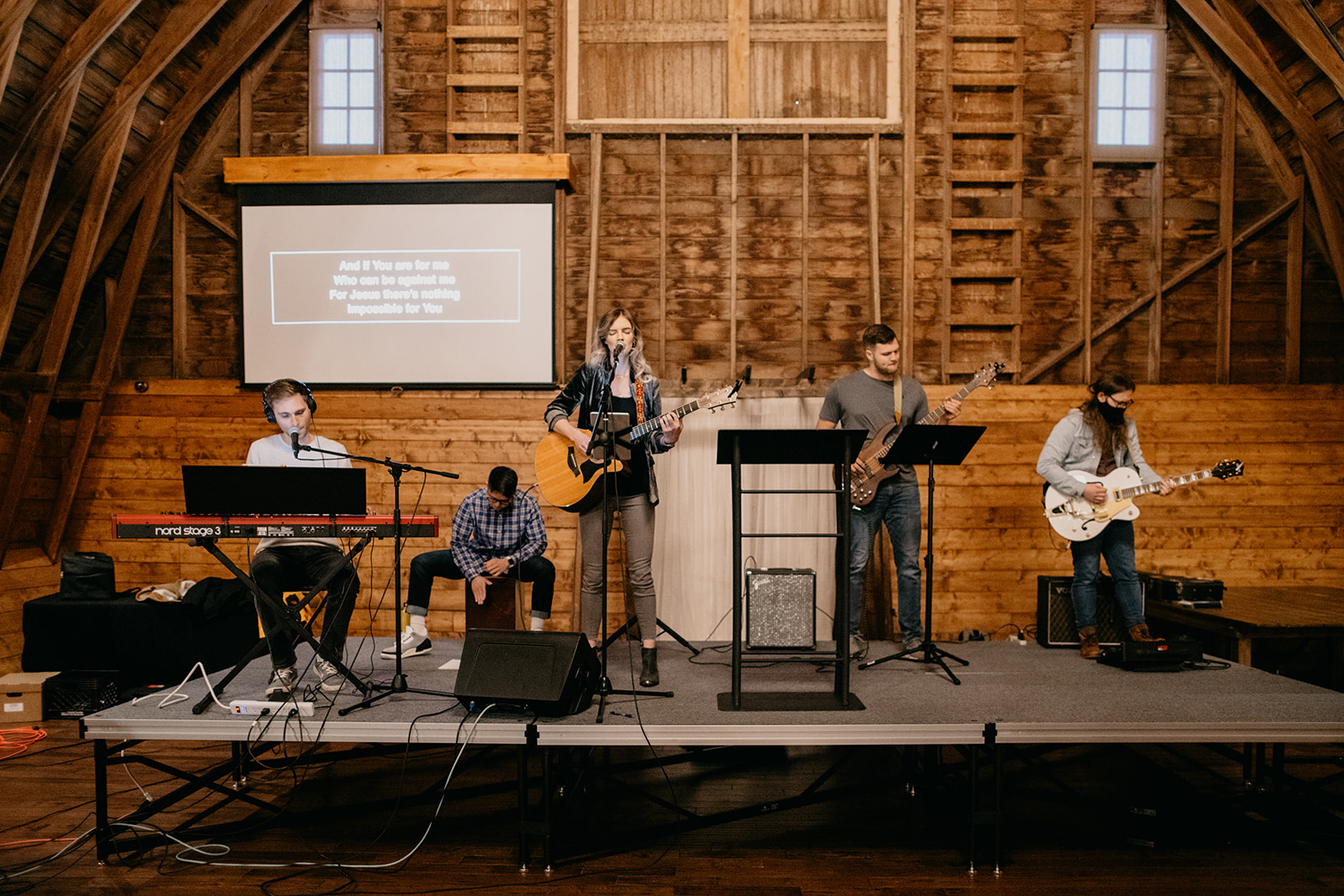