We recently had the opportunity to sit down for an interview with Chris Walkowski. Chris has been Tour Managing for three years and has worked with artists such as Owl City and Andrew McMahon in the Wilderness.

Before becoming a Tour Manager, Chris worked with Andrew McMahon in the Wilderness selling merch. In total, he’s been touring for five years and received the opportunity while working with Crush Management in New York City after graduating from college.

In this interview we’ll dig into more about what life is like on tour and what it’s like preparing to play on a different stage every night.

When did you decide you wanted to be a Tour Manager?

“Initially, I hadn’t thought about the opportunity of being a tour manager. While at Crush Management, I worked with Andrew McMahon quite a bit and was willing to help out wherever I was needed. I initially started selling merch for him on tour and when there was an opening for a Tour Manager, it was offered to me and I accepted.”

“Every day is unique. Wherever we are, we always start our day by finding the best coffee in the area.

Then we go to the venue to check everything out and make a plan for the show that night. When planning for a specific venue, we make sure we’re optimizing sight lines for fans by taking into account the height of the stage as well as how close the barricades are.

After this is done, I’ll continue working on the details for upcoming shows including talking with our tour bus driver about when we need to be on the road next. As the tour manager, I’m always working on making sure everything is ready for the next city.

During the show that night, I’ll make sure that everything runs smoothly and after it’s over we’ll pack up, settle with the promoter, and hit the road for our next stop.”

“The thing I like the most is being able to travel to see new places and meet new people. It’s cool to be able to reunited with people when you go to a city for a second time.

One unique thing that I get to do is work with the Dear Jack Foundation. The Dear Jack Foundation which was started by Andrew McMahon is a nonprofit organization that provides programming for adolescents and young adults who have been diagnosed with cancer in order to improve their quality of life and create positive health outcomes from treatment to survivorship. It’s nice to be able to make a difference in that way.”

When planning a tour, what role does the existing stage play in selecting venues to perform at?

“This plays a pretty big part in selecting venues. Wherever we play, we always take notes on the space so that we know if it will be a good one to return to. If we haven’t played at a venue before, we’ll ask for the stage specs to get an idea of whether we should play there or not.”

What do you need to do to get the stage ready for each show when on tour?

“When we go to the venue for the first time in the morning to plan the show, we’ll take measurements of the stage and mark where different elements of the performance will go. Our production is large but it has the ability to scale down to fit on a smaller stage.”

What’s the difference in preparing to play on a portable stage at a festival vs. playing on a more permanent surface in a venue?

“There isn’t really a difference from our perspective when preparing between the two. We get the specs for either one ahead of time so we know what we have to work with. Occasionally with older venues, there’s can be an uncertainty as to the condition of the stage, but overall the two are very similar.”

We’d like to say thank you to Chris for taking the time to give us a little more info on how the stage plays a role in his job as a Tour Manager. 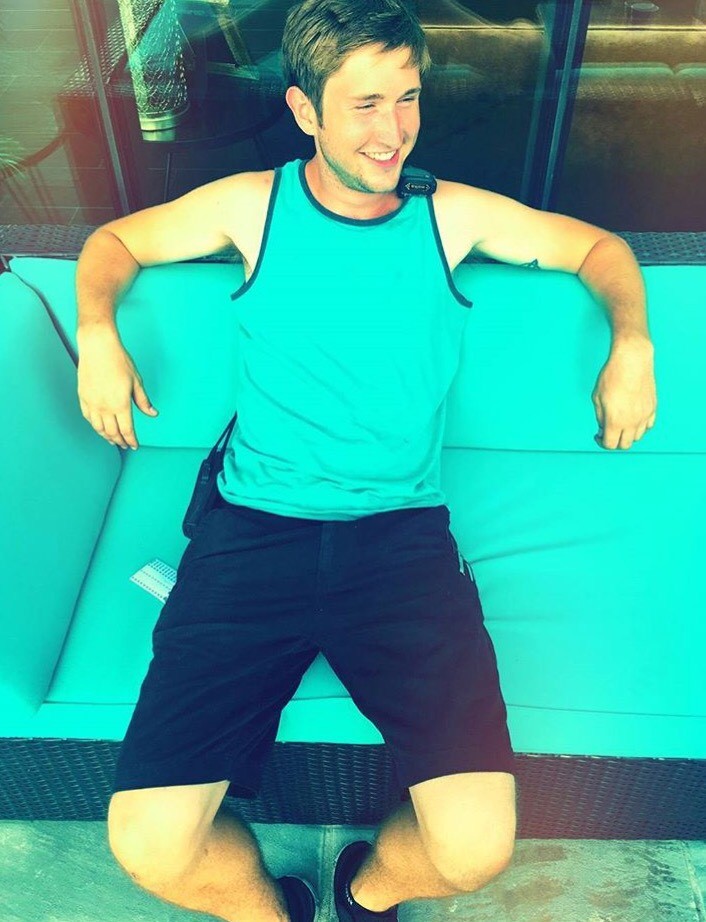 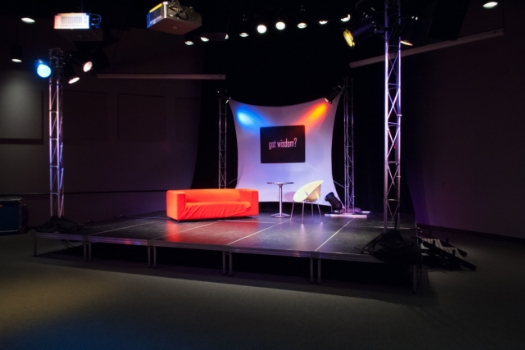 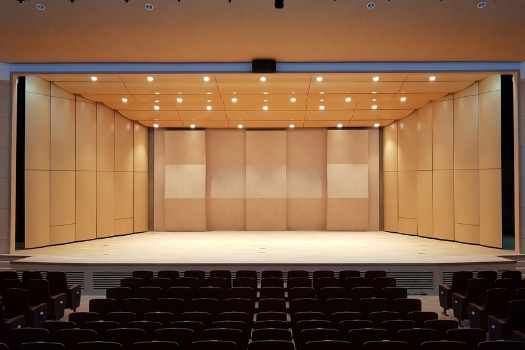 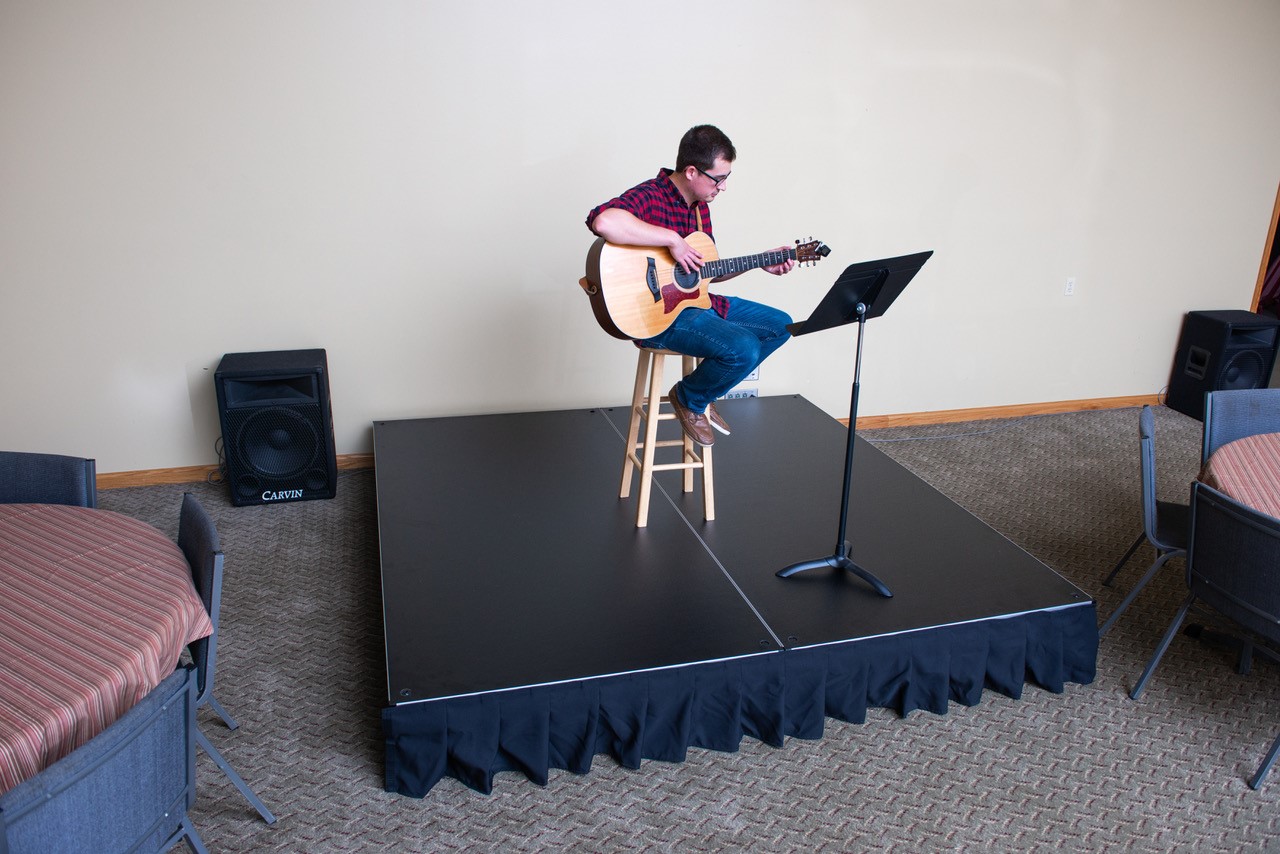 What it Takes to Build a Stage